Trusting You Was My Biggest Mistake 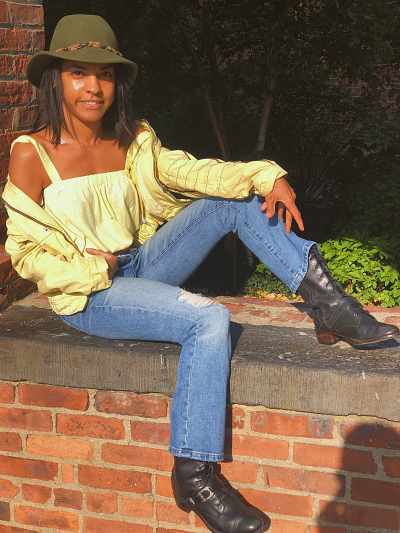 I put my trust in your hands unknowingly you would take it for granted.

My trust was very fragile, like a delicate China vase.

Then, you opted to juggle with it while walking on a tightrope.

Should have subtracted it from your hands when your intentions were clear as water.

Within minutes, it made contact with the hard concrete floor becoming cracked and frailer than before.

Turning a blind eye, I gave it back when I shouldn’t have.

Hoping that this time around you would take better care of it but oh God, how wrong I was.

Next, you decided to ride a unicycle across the rope while balancing the vase on one finger as if it were a basketball.

Not even a minute had past when you dropped it once again damaging it even further.

More important to catch yourself to avoid messing up that GQ face of yours and to hell with the vase.

All you had to do was to hold it against your chest to ease the landing, which was too much to ask for.

Thanks to your careless and selfish actions, the beautiful artifact has become unrecognizable with all the cracks that now adorn it.

For a moment I thought, I saw a little remorse on your face that disappeared as fast as it came.

And that you did, not care an infinity but only for a few hours.

Hours that didn’t even add up to twenty-four, much less a whole day.

Ignoring my gut, I handed it back wishing you will keep it safe as it wouldn’t be able to survive another smash.

As if that wasn’t daring enough, now you wanted to hold a stick up in flames with your mouth while throwing the vase up in the air and riding an even tinier bike.

I knew a broken ending was inevitable even if I didn’t want it to be, so I closed my eyes as if that could prevent the unpreventable ending.

There was a crashing sound instantly, everything becoming still like time had stop passing.

Right then and there, I hated myself for trusting you so blindingly, overlooking the early warning signs of your childish actions.

Don’t worry trying to glue it back together as it would never be like it once was because the cracks will always be there as a visible reminder of how I shouldn’t have trusted you the way I did.