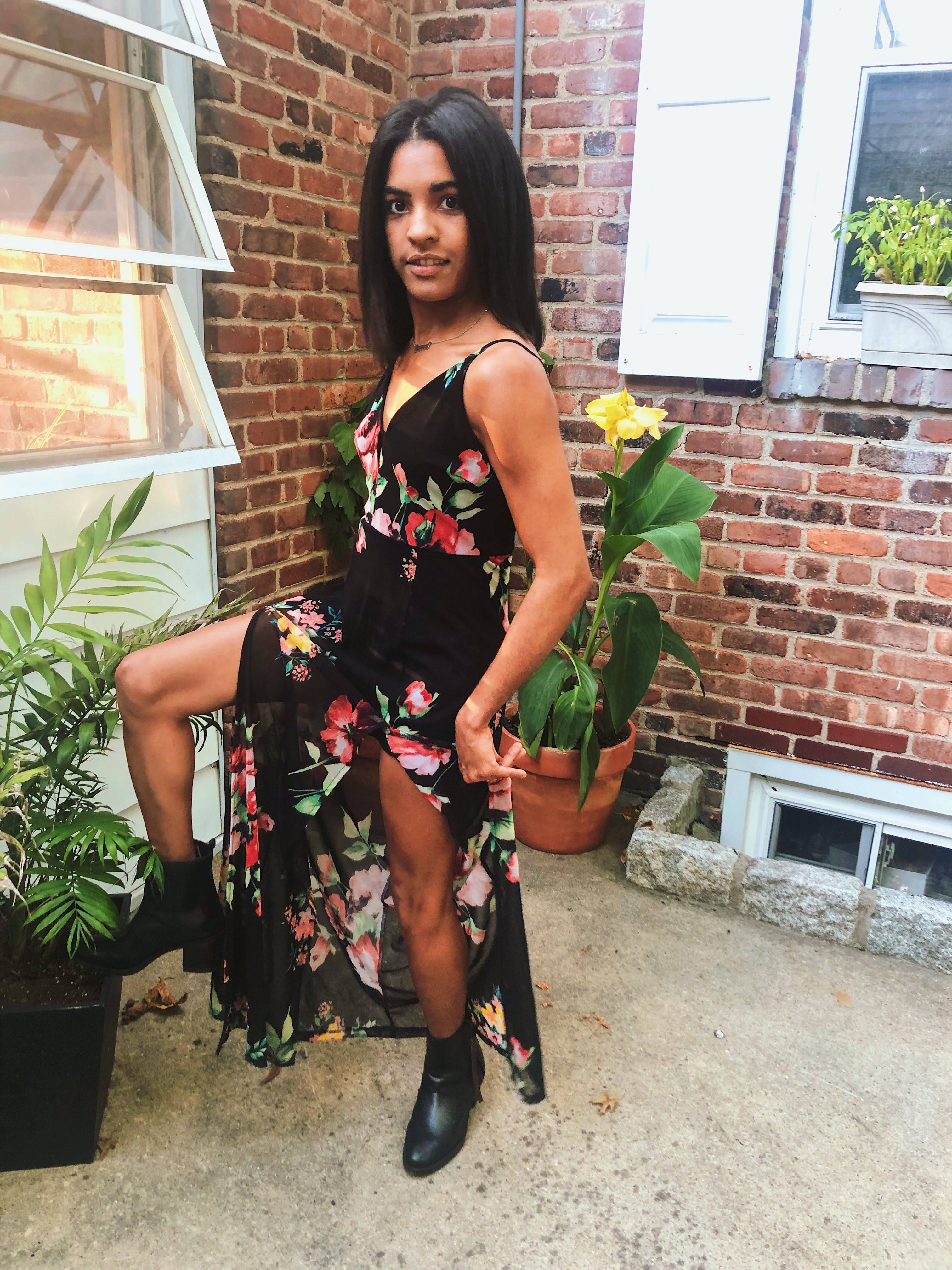 Similar to What I Wore and more: