Oops, I Beat You At Your Own Game! 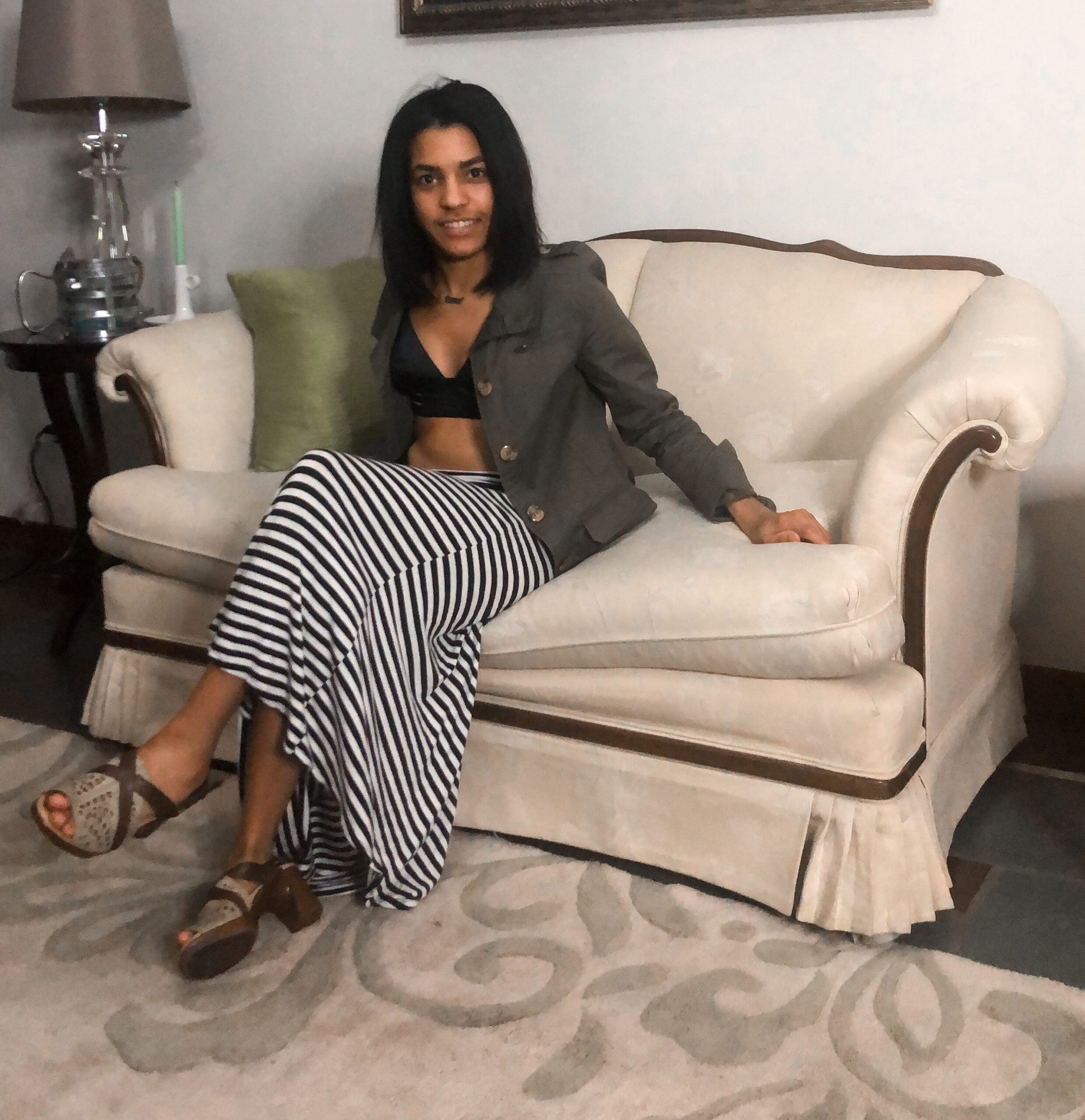 Oops, I beat you at your own game.

It was never my intention, but it sort of happened.

At last, considering how long I have been playing for and kept losing.

The fingers on my hands and feet aren’t enough to count the amount of times I have been defeated.

Finally, I’m able to pinpoint exactly where I was going wrong.

The problem wasn’t that I was bad, just ignoring the rules, the most important one, nonetheless.

The trick was to not reveal your most valuable card, and I was doing exactly that. Kept throwing card after card on the table, not giving two cents about it.

When being calculated and having the right strategy is a crucial element in this game.

Every opponent had his unique little strategy under his sleeves, which of course, I didn’t.

No wonder why I kept losing!

So made it my mission to learn each rule to a tea.

Like a good student, I took notes immensely on each movement made, use of words and the charming way of enticement that never seemed to fail.

Took everything learned and put my newfound skill into practice, getting better round after round.

Then, we became opponents, instantly knew I had to use my best strategy if I wanted to win, as your level of expertise was foreseeable.

And that I did!

With a scheming plan, I was able to outsmart your every move coming on top.

So, don’t be mad…. Going against you was a coincidence, but beating you at your own game wasn’t.